The Report to the 20th National Congress of the Communist Party of China (CPC) underlines “building national strength in transportation” and says, “We should build a modern industrial system. In pursuing economic growth, we must continue to focus on the real economy. We will advance new industrialization and move faster to boost China’s strength in manufacturing, product quality, aerospace, transportation, cyberspace and digital development.” However, against the background of mobile Internet, the smart transportation based on technological innovation will help to implement and realize the Program of Building National Strength in Transportation. 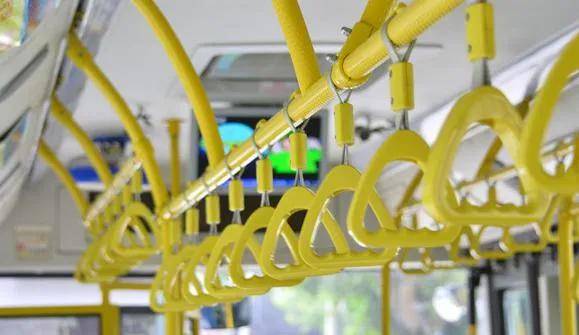 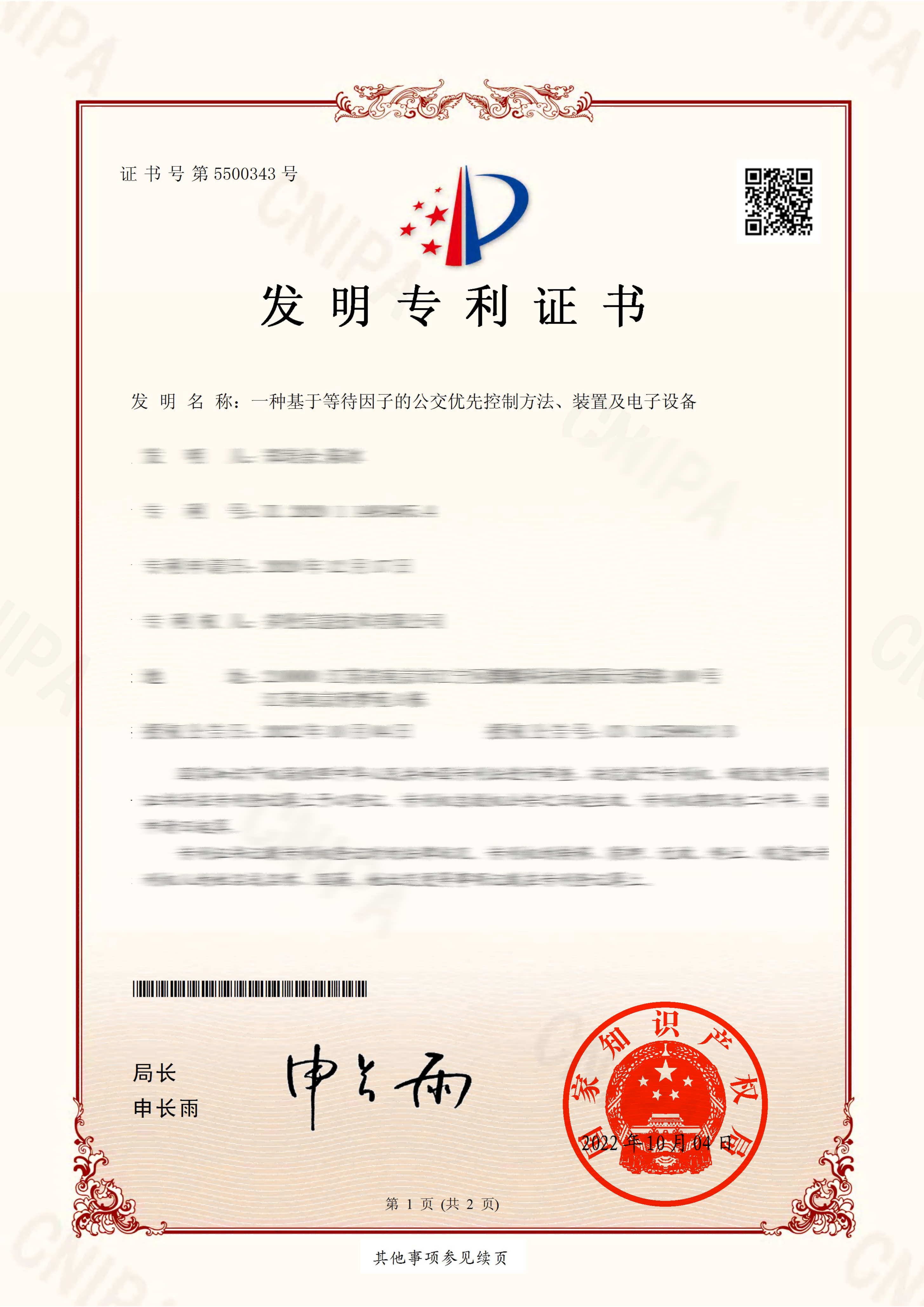 This invention has been implemented in many provinces and cities in China, and has played an important role in public security transportation management around the country, which not only enhances precise transportation control and streamlined road management, but also improves the travel experience of residents.

In recent years, Duolun Technology has given full play to its advantages in technology innovation and stepped up efforts to implement the public transport priority development strategy and promote the transformation and upgrading of the smart city industry, thus contributing to the digitization, networking and intelligence of transportation and the advancement of the road traffic safety industry.

上一篇：Wang Aijun, Deputy Head of Nanjing Jiangning District, and His Delegation Visited Duolun … 下一篇：Smart Driver Training Solution of Duolun Technology Named to the Catalogue of Excellent Pr…
返回
﻿
Any problems？
Need help? We are always here for you.